Press release from The Mohawk Council of Kahnawà:ke (MCK)wishes toacknowledgethe Land Protectors for their dedication following the announcement that the Firehas been moved awayfrom the Canadian Pacific right-of-wayto a new location along Highway 132near the Mercier Bridge. The new location, while very visible, will not disrupt traffic.

Today’s decision will undoubtedly help alleviate pressure and leave room for the Wet’suwet’en people to consider the proposal being brought forth by Canada and British Columbia.

The actions taken, while dramatic, werea sincere and peaceful expression of support for the Wet’suwet’en Hereditary Chiefsin their dispute regardingthe planned pipeline through their territory.It is clear that this action had an influence in bringing all parties to the table to meet face-to-face to address matters directly.

“Even in 2020 it seems that it takes a crisis for governments to truly engage,” said Grand Chief Joseph TokwiroNorton. “We have been advocating for meaningful dialogue in the interest of peace and safety for all people.”

“We have been working hard to ensure that outside governments, policing agencies and other entities do not interfere in the efforts taking placehere,” he added. “We have urged patience, as these matters obviously have many layers. In Kahnawà:ke, this has basically become a people’s movement, and the MCK remains committed to supporting the people.”

“Despite certain politicians losing their composure and certain media commentators fanning the flames of hatred, the Land Protectors never wavered intheir message of support for their Wet’suwet’en brethren,” Grand Chief Norton concluded. “Throughout this ordeal the Land Protectors acted with peace, dignityand respect, and for that we commend them.” 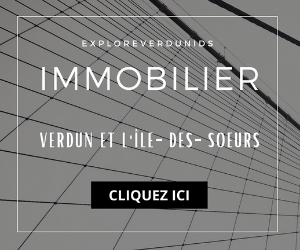 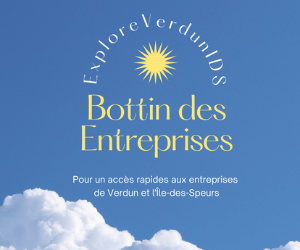